The world heard about the development of the Matter smart home standard back in 2019. Then the initiators of the project were such companies as Google, Amazon, and Apple. At the moment, the working group includes more than 300 companies, including Samsung, Facebook, Xiaomi, Huawei, and many others.

Let’s see what Matter is, are there any analogs, and what changes it promises to the owners of smart technology.

About Matter in simple words

The Matter is a common, open-source standard. This standard makes it easy to set up and synchronize IoT devices from different manufacturers.

Why is it needed?

A Smart home works to facilitate the interaction between man and technology, as well as automate the work of the latter. But so far everything is complicated and not obvious. There are too many manufacturers and standards, so users spend a lot of time, money, and effort connecting everything on their own. So, this is the reason for the Matter standard implementation.

A Smart home really needs a universal independent standard.  This is the standard that Matter should be. Its main function is to standardize the interaction and connection of different smart devices. Connectivity uses a combination of Wi-Fi, Bluetooth LE, Ethernet, and Thread.

The Matter has its own logo. Manufacturers mark their gadgets with support of the universal standard with a special symbol – three arrows that are directed at each other.

The Matter is not a Smart home platform like Apple HomeKit, Amazon Alexa, or Google Home. This unified connection technology will not automate or control your home. The standard will simply provide channels and a “language for communication” between devices from different manufacturers.

Its unique feature is its IP-based technology. This means that the Matter standard uses the same communication mechanisms as the Internet, so we will no need hubs and bridges.

What happens if the internet goes down?

To ease adoption, the companies plan to run Matter standard as an application layer on top of existing IP technologies, including Wi-Fi, Ethernet, Bluetooth, and Thread. Therefore, devices that support the new standard will be able to communicate locally, and not through the cloud. So if the Internet goes down, the smart home will still work.

However, the Matters devices still need an Internet connection still in order to:

But local control is already an important step in maintaining the privacy of Smart home users.

To set up a Smart home, you will need a Wi-Fi hotspot and a Matter controller. A smartphone, tablet, or Thread Border router will do, and will work with a Smart home ecosystem like the Amazon Echo speaker, Google Nest Hub, or Apple HomePod.

Any device that supports the standard will come with the appropriate logo. When you buy one of these gadgets, whether it’s a smart light bulb or a water leak sensor, you won’t have to fiddle around with the settings to sync with the rest of your smart technology. The software will configure message by default.

You can not win, so lead!

The fact is that before the Matter standard, there were already attempts to create a unified device management system from different manufacturers. One of the most successful examples is the SprutHub universal hub. The project was founded by truly interested enthusiasts, so there is a high signal transfer rate, convenient control, as well as other high-quality indicators.

And while the topic of a smart home was overgrown with hundreds of new standards, manufacturers, and ways of interaction, it was precisely such projects that compensated for the shortcomings of large companies. Looking at the widespread glitches and the banal complexity of linking different smart devices, corporations nevertheless decided on an alliance.

It seems that such an alliance will depersonalize smart technology manufacturers, but this is not so. Compatibility was an advantage long before the project was talked about. Take at least alarm kits that are equipped with several gadgets at once, including locks, cameras, sensors, and, of course, a hub that provides two-way communication between devices and the cloud.

Because of this, users had to contrive, and choose immediately the company whose devices would cover the vast majority of requests.  Now companies can focus on innovation, which will be a key factor in user choice.

A brief about the project:

As for the release of the Matter standard, we expect the final specification, certification program, and SDK by late-2022. This is a year later than announced at the first presentation of the project in 2019, but better late than never.

The delay is needed to complete the development of software that device manufacturers will use to integrate their products into the Matter ecosystem. But with more than expected platforms accepting Matter, the code for the SDK needs extra work to keep things running smoothly together – which is a common promise of the Matter standard. All of this means that it will be at least six months before we see any Matter devices on the shelves, perhaps longer.

5 reasons to adopt IoT in sports and fitness 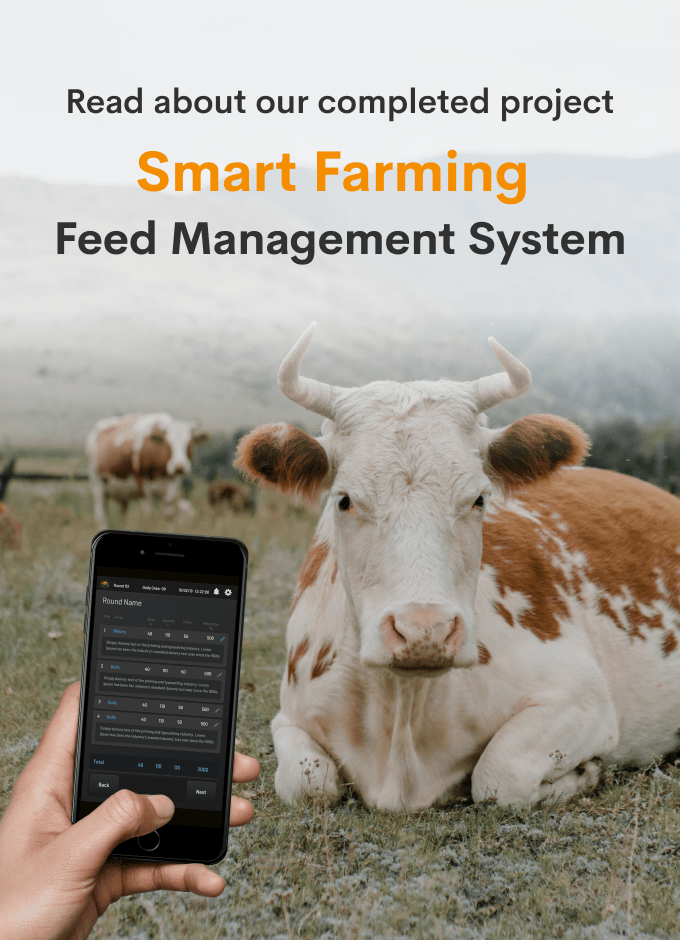 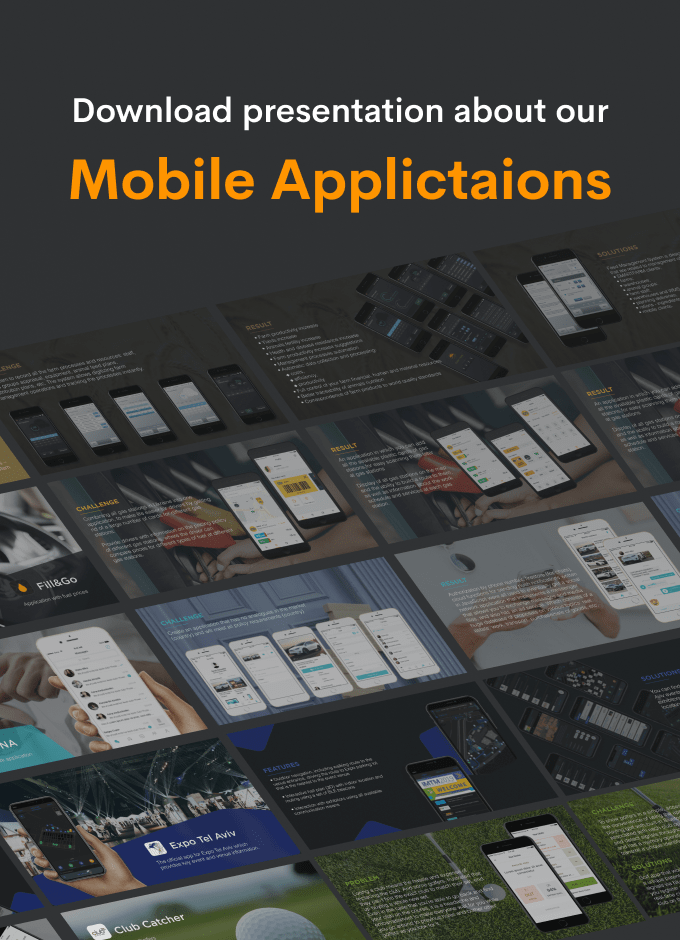 We use cookies to ensure that we give you the best experience on our website. If you continue to use this site we will assume that you agree with it.Okay